The St. George Fener Greek Patriarchate a.k.a the Ecumenical Patriarchate is located inside the Fener county of Istanbul. Since it also has the Aya Yorgi Church inside, it started to be mentioned with the Fener Greek Patriarchate. This structure is leading 250 million Orthodox Christians. And because of its leadership, the county bearing it also has an extraordinary importance for Orthodox Christians. Besides, it is kind of a spiritual capital city of Orthodox’es too. The title “Ecumenical Patriarch” dates to the sixth century and historically belongs to the Archbishop of Constantinople. As Archbishop of Constantinople-New Rome, Ecumenical Patriarch Bartholomew. 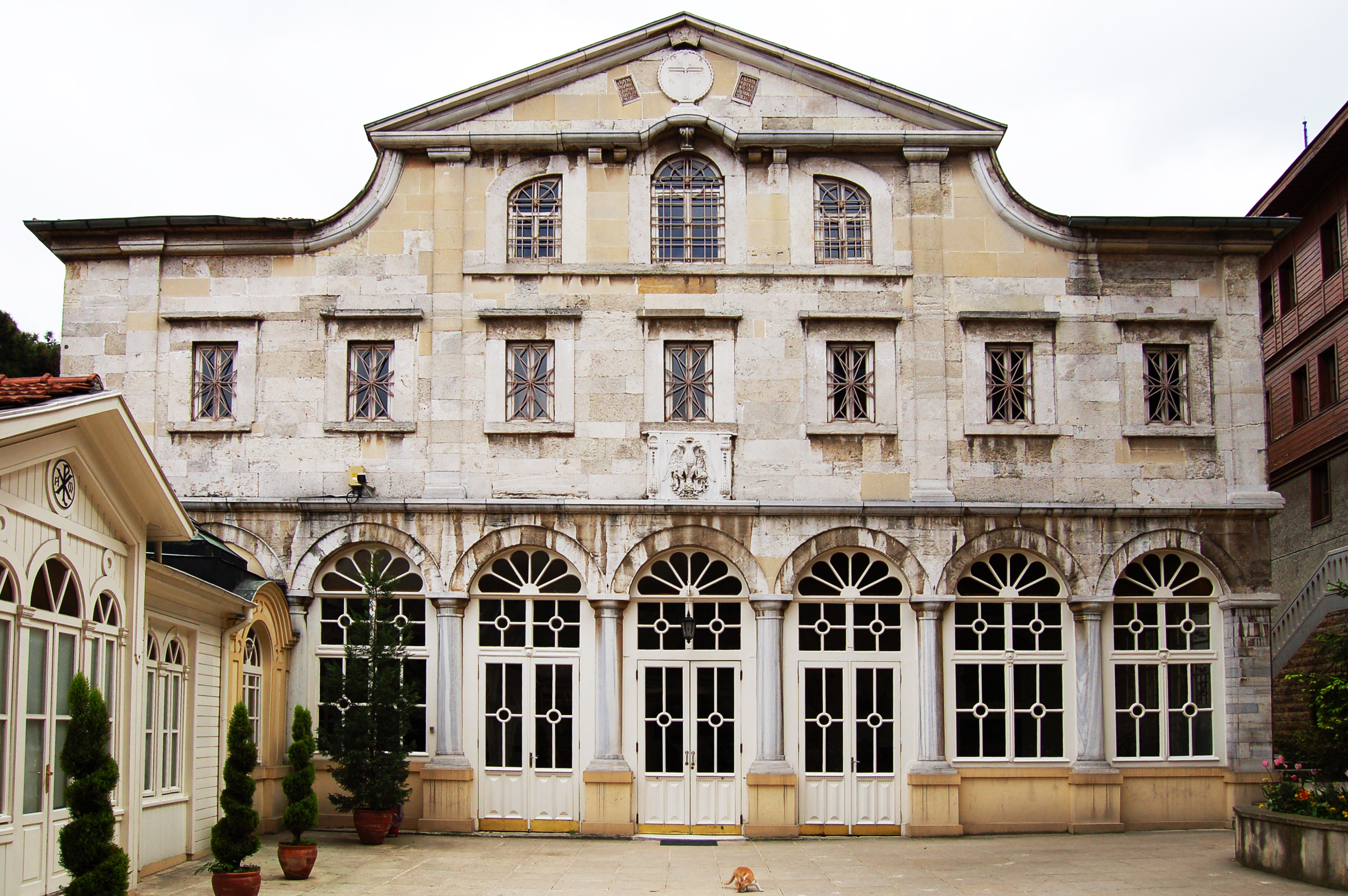 The Ecumenical Patriarchate is the foremost ecclesiastical center of the Orthodox Church throughout the world, tracing its history to the Day of Pentecost and the early Christian communities founded by the Apostles of Jesus Christ. According to tradition, the “First-Called” of these Apostles, Andrew, preached the Gospel around Asia Minor, the Black Sea, Thrace, and Achaia, where he was martyred. 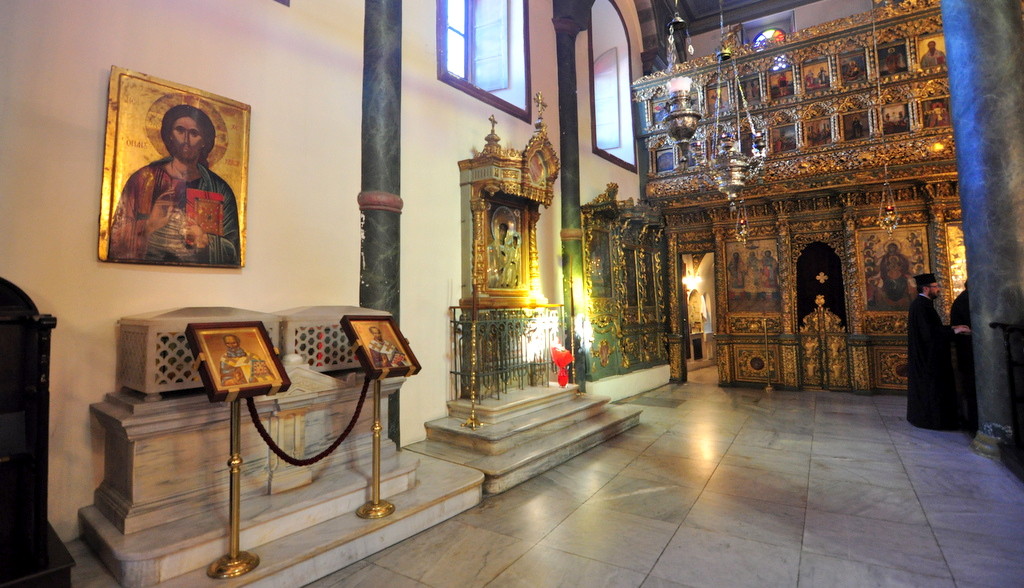 Fener Greek Patriarchate is actually the Archbishop of Orthodox church and it was built firstly in 4th century by Jesus Christ’s apostles. It is not just a church, it has Aya Yorgi Church, library, and other formal sections. Inside of the patriarchate is interestingly elegant and well preserved. Fener Greek Patriarchate is one of the fourteen autocephalous representing the East Orthodox Church. Nowadays, it is being managed by the Constantionopolis – New Roma Archbishop and Ecumenical Patric, Bartholomeos the First. 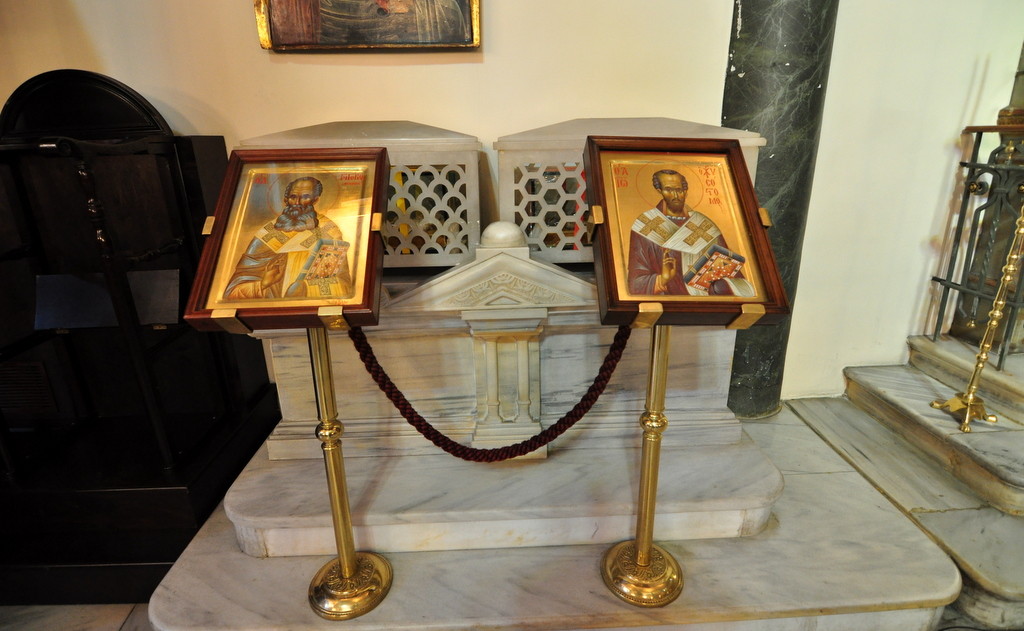 After the conquest of Istanbul in 1453, the lifestyles of non-muslim societies were regulated with an edict from Fatih Sultan Mehmet. And because of that,  Fener Greek Patriarchate had gained its legal status forever. Fatih Sultan Mehmet’s edict gave the Patriarchate many extensive rights that weren’t even possible during the Byzantine era. But there is a catch, the reason behind Fatih’s giving so many rights to the Church has been told to be separate the East and the West churches from each other.

After Gennadios Skolarios II became the new patriarch, Patriarchate started to conduct its activities with Havarriyun Church, which is the second-largest church in town. Since there were tombs of the Byzantine Emperor’s family during that area, and due to the decreasing Christian population, security concerns, the church was discharged in 1455.

After all,  Fener Greek Patriarchate is worth a visit with its historical smell and aura