Sahlep: The Most Tasteful Winter Drink

Sahlep? Do you know this special drink? You can start to smell the taste of this marvelous drink even from meters… You will be able to find it also in other seasons but in winter, it tastes almost three times better than the rest of the year. You can grab the cup tightly and warm your hands up, and you can get the same warmness inside with each sip from the delicious drink. Sahlep (also known as Salep) is a drink that you wouldn’t forget the taste and smell. And the reason may be that it is made from the most beautiful and wildflower on earth: it's a flour made from the tubers of the orchid genus.

Sahlep has a dense consistency. It doesn’t feel like any other drink; you almost feel like you are eating something sweet but drinking at the same time. And with some cinnamon on top of it, it will take its taste even higher. This way,it also will be a healthier drink.

Sure there are many stories of Sahlep, a wonderful drink especially for winter if you are living in Turkey. In Anatolia and also south of Turkey, Sahlep is known as the healer drink of the “heartache.” That sounds a bit romantic, but it still reflects the truth. It might be healing the heart with its wonderful taste, maybe! Joking aside, a bad romance can be a really big problem sometimes. It can even cause other kinds of sicknesses just like any other psychological problem. So in old times, healer people used to give Sahlep as a medicine to the trobled ones and suggested to drink in the morning and evening, one cup at least. And of course, with cinnamon. And people believed that in some time, the troubled person is able to forget the other person who has been giving the pain to the soul. Truth or not sounds good and hopeful. 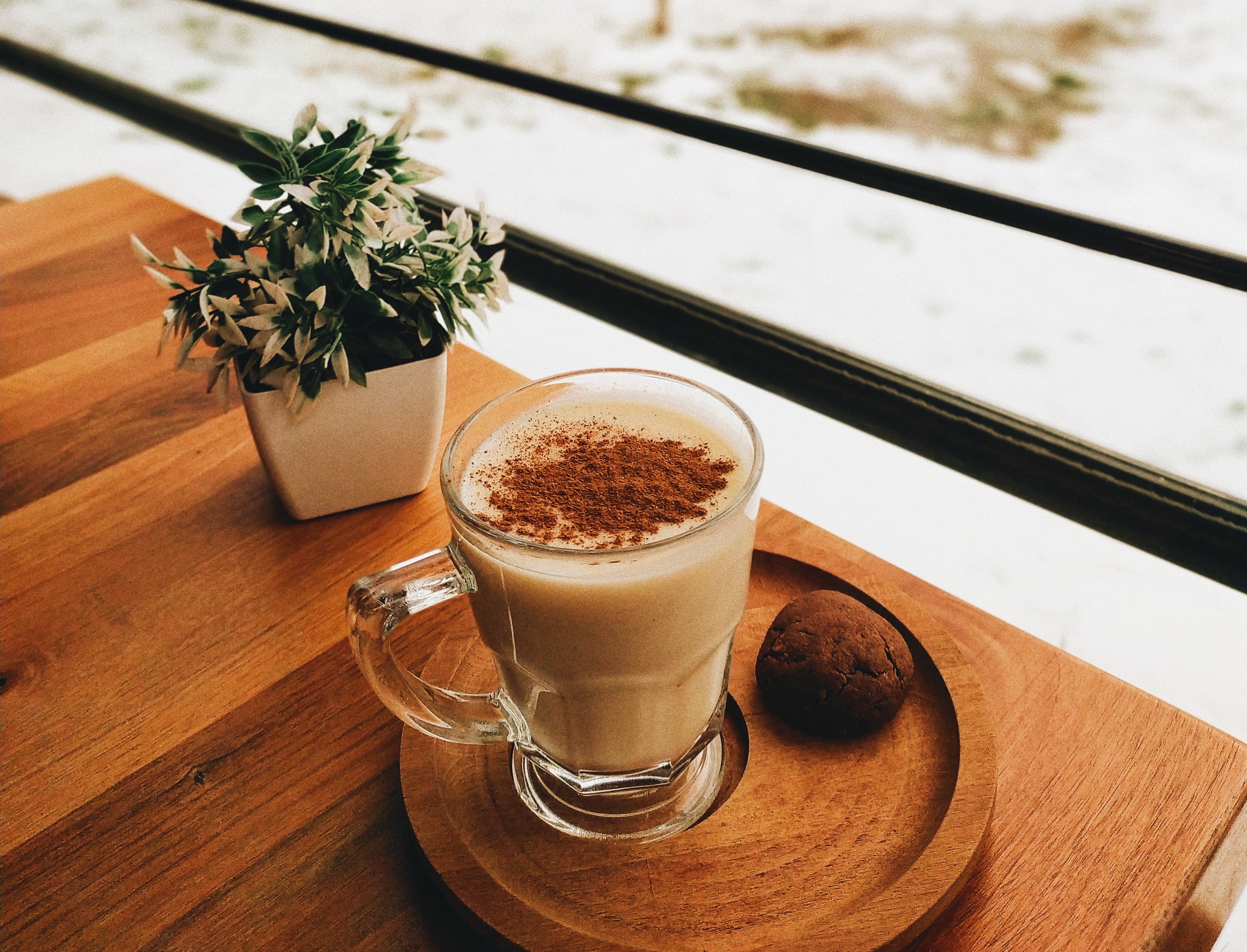 And there is another surprising truth about Sahlep, it is much older than coffee. Sahlep was very popular in Ottoman and it is not a surprise it traveled to Europe from there. And at that time in Germany and England, coffee didn’t rise up yet.

Sahlep is originally prepared with hot milk, it won’t taste so good if you make it with hot water. You can find some desserts also made from Sahlep flour, like ice cream. Kahramanmaraş city of Turkey is the biggest producer of Sahlep.

To find the true Sahlep is an effort because a very limited place produces it. And it is also very expensive because of the main material. But don’t give up and look for it. You should try Sahlep at least once in your life.